Bounded by Chicago Avenue to the north, Michigan Avenue to the east, and the Chicago River to the south and west, the River North community is home to the oldest settled site of the City of Chicago.

In the 1780s, in what is now the Near North Side, on the northern banks of the Chicago River near today's Michigan Avenue Bridge, Jean Baptiste Point du Sable built the first known permanent colonial settlement in the area during the 1780’s near the northern foot of the Michigan Avenue Bridge.
During the explosive growth and development of the industrial revolution, River North acquired the moniker “Smokey Hollow” on account of the many coal-burning factories that had sprung up along the Chicago River. Due to the area’s prime location near the mouth of the Chicago River and newly constructed transcontinental rail yards, River North grew into a major logistics and transportation hub. The Merchandise Mart, once the largest building in the world, was built in 1930 as a storehouse, showroom and shopping destination, and continues to serve these and other roles to this day. Construction of office highrises proceeded at a rapid pace throughout the twentieth century, and River North is still home to a variety of corporate headquarters and flagship stores.

The modern River North is a thriving destination for locals and tourists alike. The long history of the community as an industrial and trade center has left the community a legacy of world renowned architecture, which can be observed on foot or via one of the many river boat tours. Iconic structures include the Merchandise Mart, the Wrigley Building, Holy Name Cathedral, the Marina City towers, and the House of Blues.
River North is also home to a vibrant food scene. Guests come from far and wide to patronize the many fine dining establishments that pepper almost every block. The area is also home to a wide array of nightlife options, ranging from low-key pubs, to sports bars often featuring live music, to exclusive nightclubs.

River North is served by the CTA Red, Brown, and Purple lines, which provide frequent and direct rapid transit connections to The Loop, Evanston, Wrigley Field, Guaranteed Rate Field, Albany Park, and a variety of other Chicago neighborhoods. The area is also served by the 22, 65, 125, 147, and 156 bus routes.

Studio condominium units in River North cost an average of $200,000, while a typical 2 bedroom unit is valued at around $500,000. With prices constantly changing, it is best to call an SGR agent for pricing guidance. 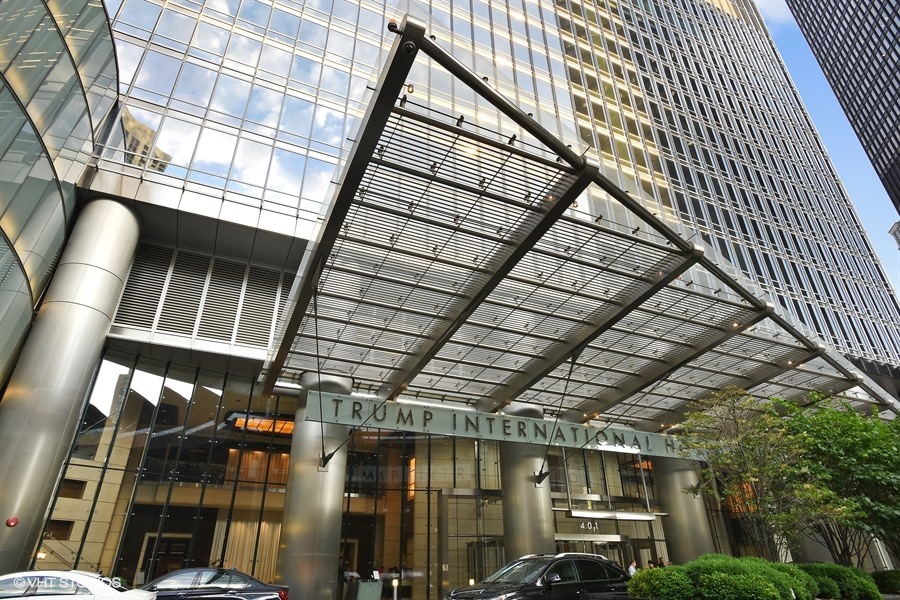 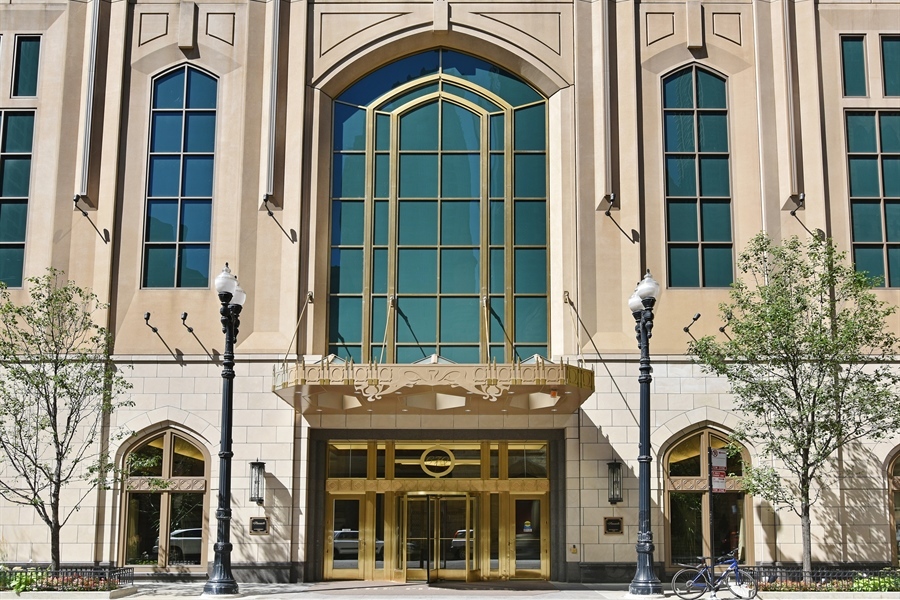 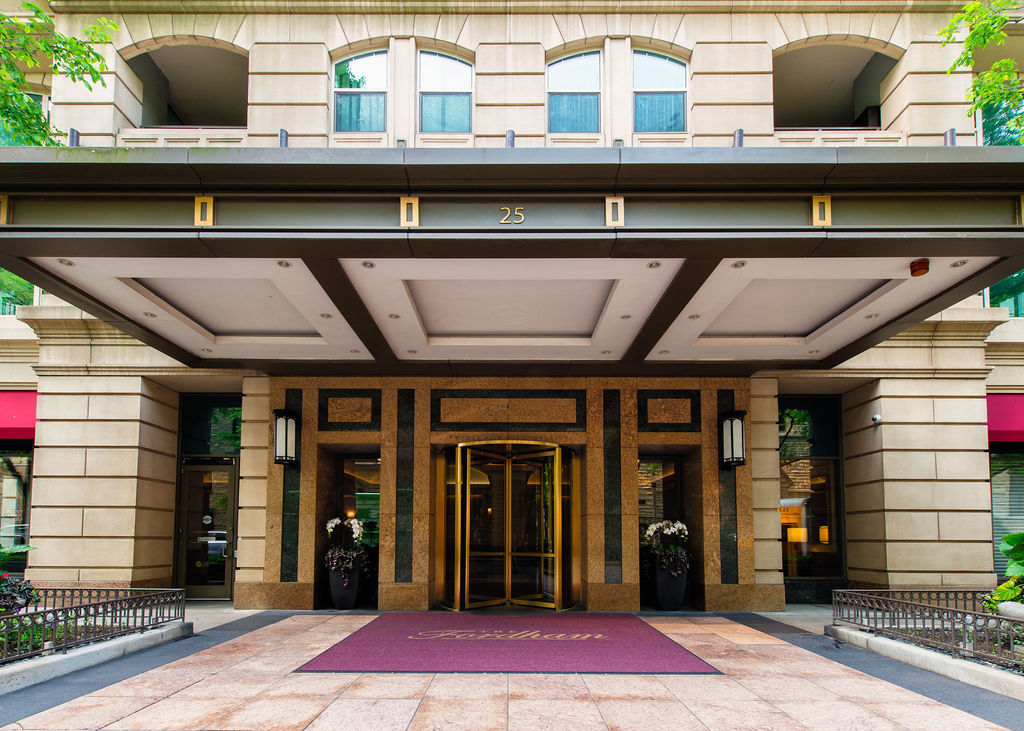 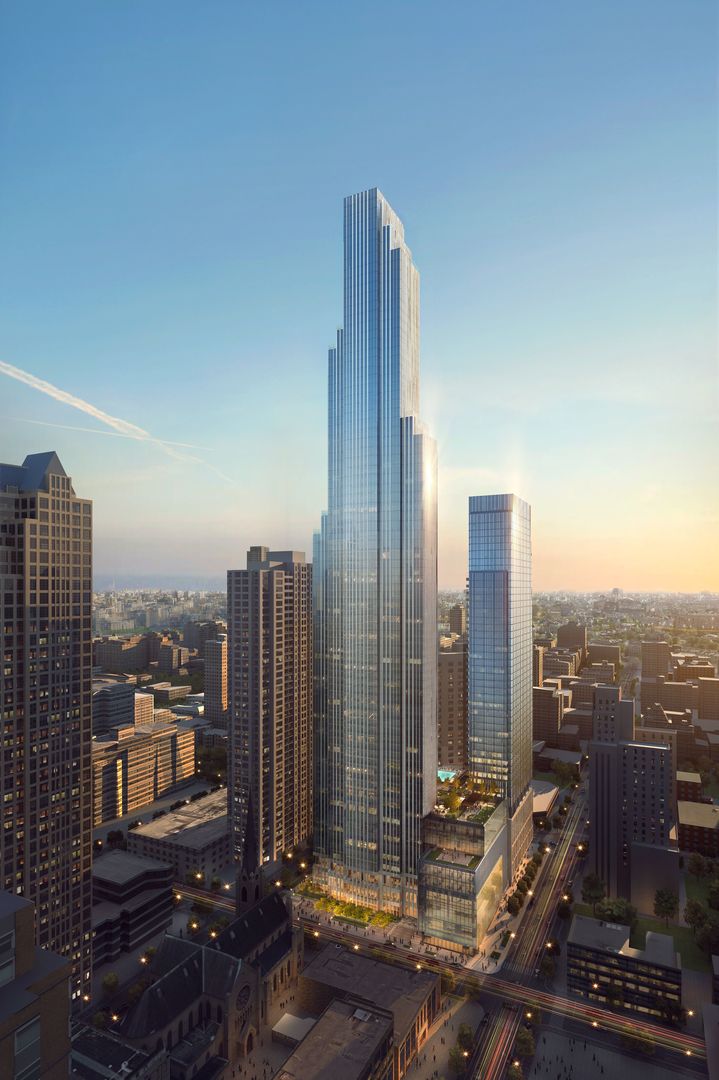 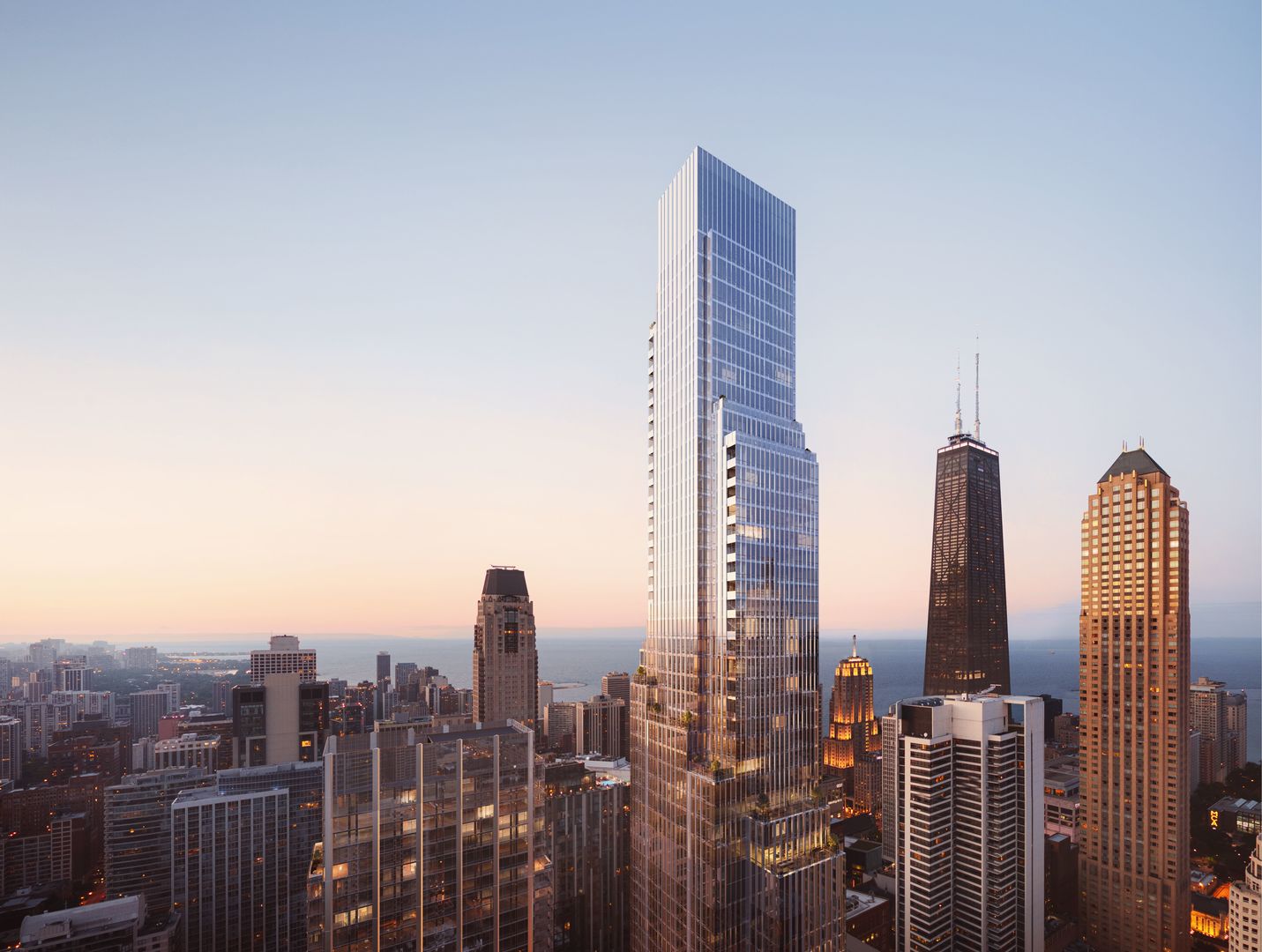 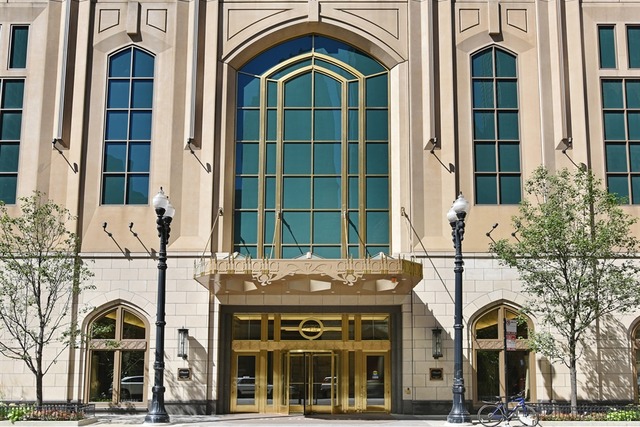