After a meteoric rise after a steep decline post-Depression, the West Loop is today one of Chicago’s trendiest neighborhoods. With a young, well educated, and diverse population - more than 60% are under the age of 45% and more than 45% have achieved a master’s degree or higher, this neighborhood is vibrant and energetic. Its proximity to the Loop means residents have  easy access to Chicago’s business center. The plethora of restaurants, shops, and cafes give them a place to rewind at the end of the day.  Home of the Chicago Bulls (at the United Center), the West Loop is proud to host several top companies including Google and Mondelez.

Chicago’s role as agricultural processing and distribution center has been central to Chicago’s economic strength.The Fulton-Randolph Market, the oldest and largest in Chicago,  was started in 1850 when the Town of Chicago erected the Randolph Street Market Hall at Randolph and Desplaines. As the market grew, other both agricultural and non-agricultural businesses were attracted to the area and eventually included manufacturing. Many of these warehouses and factories can still be seen today.
The famous Haymarket riots, which occurred when labor unions organized a strike on May day for an eight hour day, resulted in an altercation with police. The resulting unrest caused a further four deaths. A memorial is visible today at Randolph and Desplaines avenue.

The Great Depression destroyed the economic activity of this area and many warehouses were abandoned. The expressways fractured and separated the communities from each other which exacerbated the situation.  Throughout the 60s, 70s, and 80s, crime rates spiraled out of control and the area became known as “Skid Row”.

Things began to turn around in 1988 when Oprah Winfrey purchased an old warehouse and established Harpo Studios where the Oprah Winfrey Show was filmed. The resulting attention brought to the West Loop spurred investment and rejuvenation for the next twenty years. Old warehouses were converted into lofts and condominiums. Restaurants, bars, and other businesses stepped in, occupying once abandoned properties to provide support services to the new residents of the West Loop. The results are apparent today - the scars from the skid row days are gone and the West Loop remains vibrant, young, and full of life.

The West Loop offers visitors and residents an abundant selection of restaurants, museums, and cultural treasures. Two areas worth a visit are Little Italy/University Village and Greek Town.
Although Italians never truly dominated the area between the Illinois Medical District and UIC's east campus, the area hosts several Italian-American landmarks among them is theShrine of Our Lady of Pompei. Taylor Street is home to the Italian restaurants Rosebud, Pompei and Al's No. 1 Italian Beef. The area south of University of Illinois at Chicago’s campus is called University Village since it is home to newly constructed/remodeled homes and student housing. The proximity to university gives this area a youthful vibe.
The first Greek immigrants to settle in Chicago arrived in the 1840s. The economic opportunity offered by reconstructing Chicago after the great fire spurred an even larger influx of Greek immigrants. The Jane Addams Hull House (today a museum) which “...provided kindergarten and day care facilities for the children of working mothers; an employment bureau; an art gallery; libraries; English and citizenship classes; and theater, music and art classes' ' was the focal point of the community. By 1910, Greek business owners formed the “Hermes'' business group in an attempt to regulate business operations. Although not entirely successful, it unified the community and the population continued to grow. The population was forced to move somewhat when the University of Illinois’s Chicago campus and the Eisenhower expressway were opened.
Today, visitors and residents can enjoy delectable Greek specialities from restaurants such as Greek Island and Athena or from the numerous events hosted by the community such as the Taste of Greektown which occurs in August. The National Hellenic Museum which documents the contribution of Greek immigrants to the city’s history is worth a visit.
Thanks to the rejuvenation in the 2000s, the Wet Loop boasts world class restaurants such as  the Michelin star-rated Oriole, Roister, Sepia, and Smyth and other beloved hangouts like Au Cheval, Avec, Girl & the Goat, Greek, Islands, Lena Brava, Monteverde, and Next. Of course, no neighborhood would be complete without a pizzeria and the West Loop has plenty of them - Parlor being one of the best for authentic Neapolitan pizza on Randolph’s “restaurant row”.

The West Loop is well served by numerous bus lines and the CTAs Green, Blue, and Pink lines.

Century 21, S.G.R. was one of the first major real estate firms to open in the West Loop. Recognizing the potential this neighborhood had to offer its residents,  they partnered with developers such as Campus Construction, TMP Investments, and others to design and market some of the premier properties in the city. Some of the properties that Century 21, S.G.R. marketed include:
With prices in the West Loop ranging from $235,000 for a 1 bedroom condo to $2.8 million for a three bedroom condo, it is best to consult with a Century 21, S.G.R. agent. 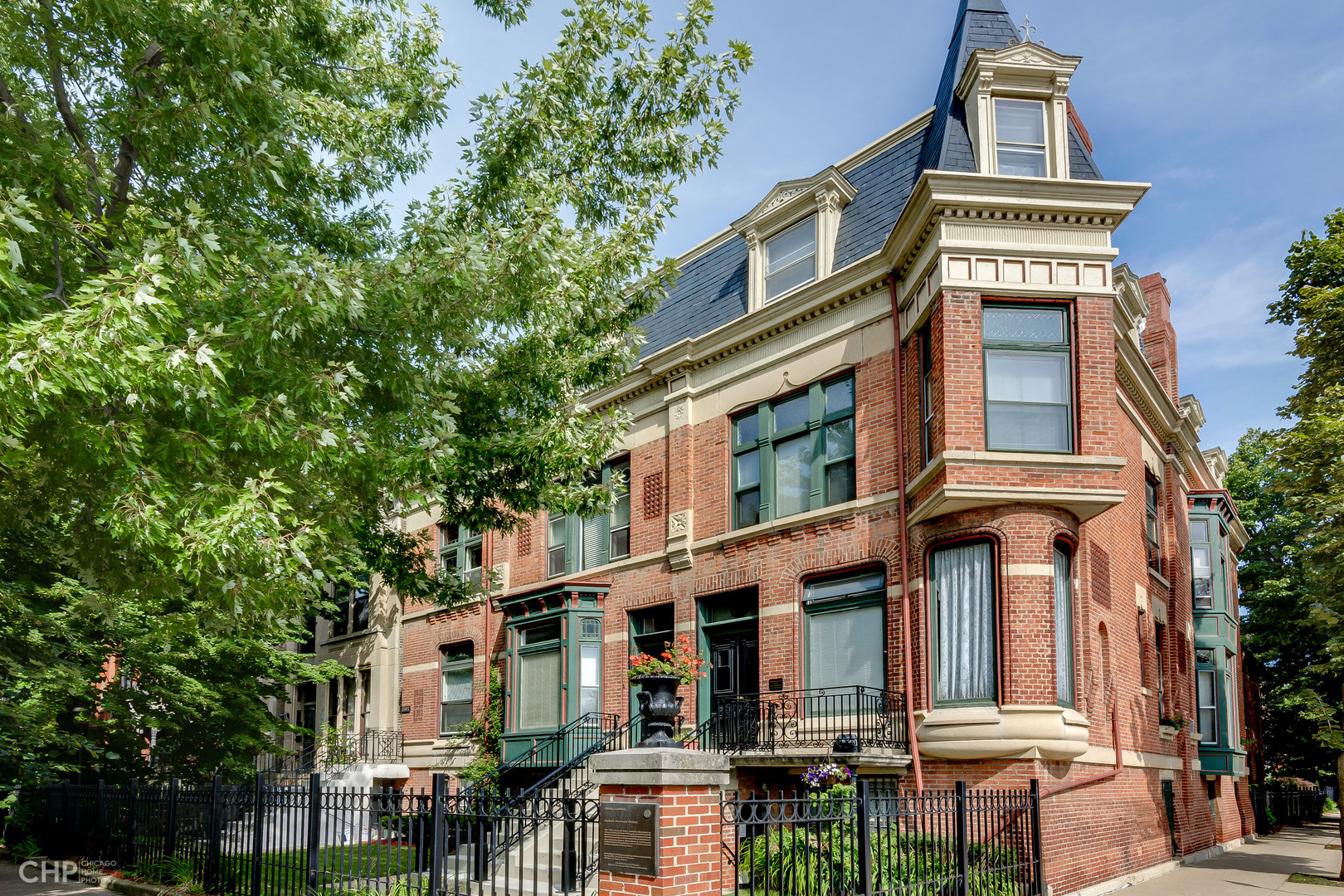 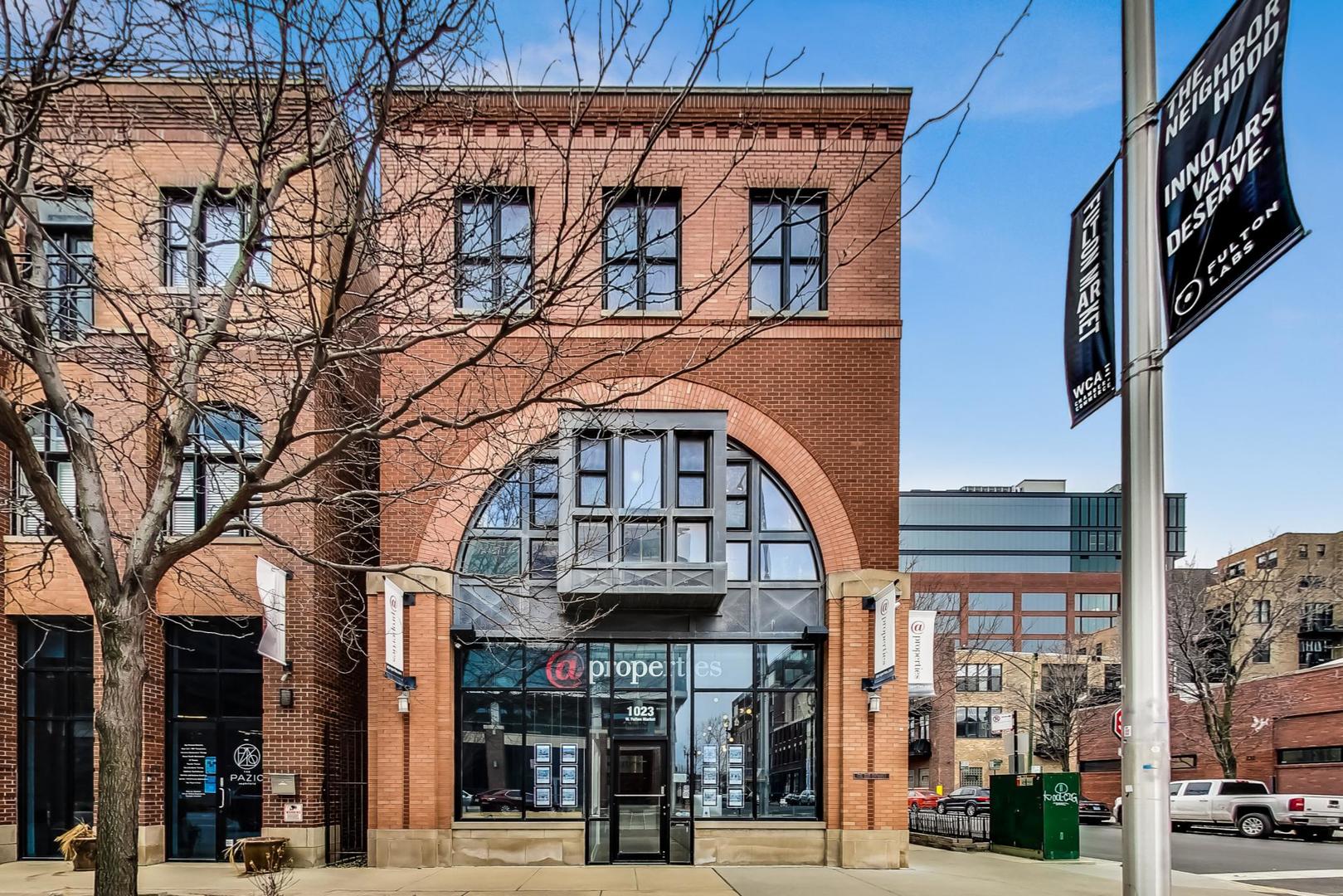 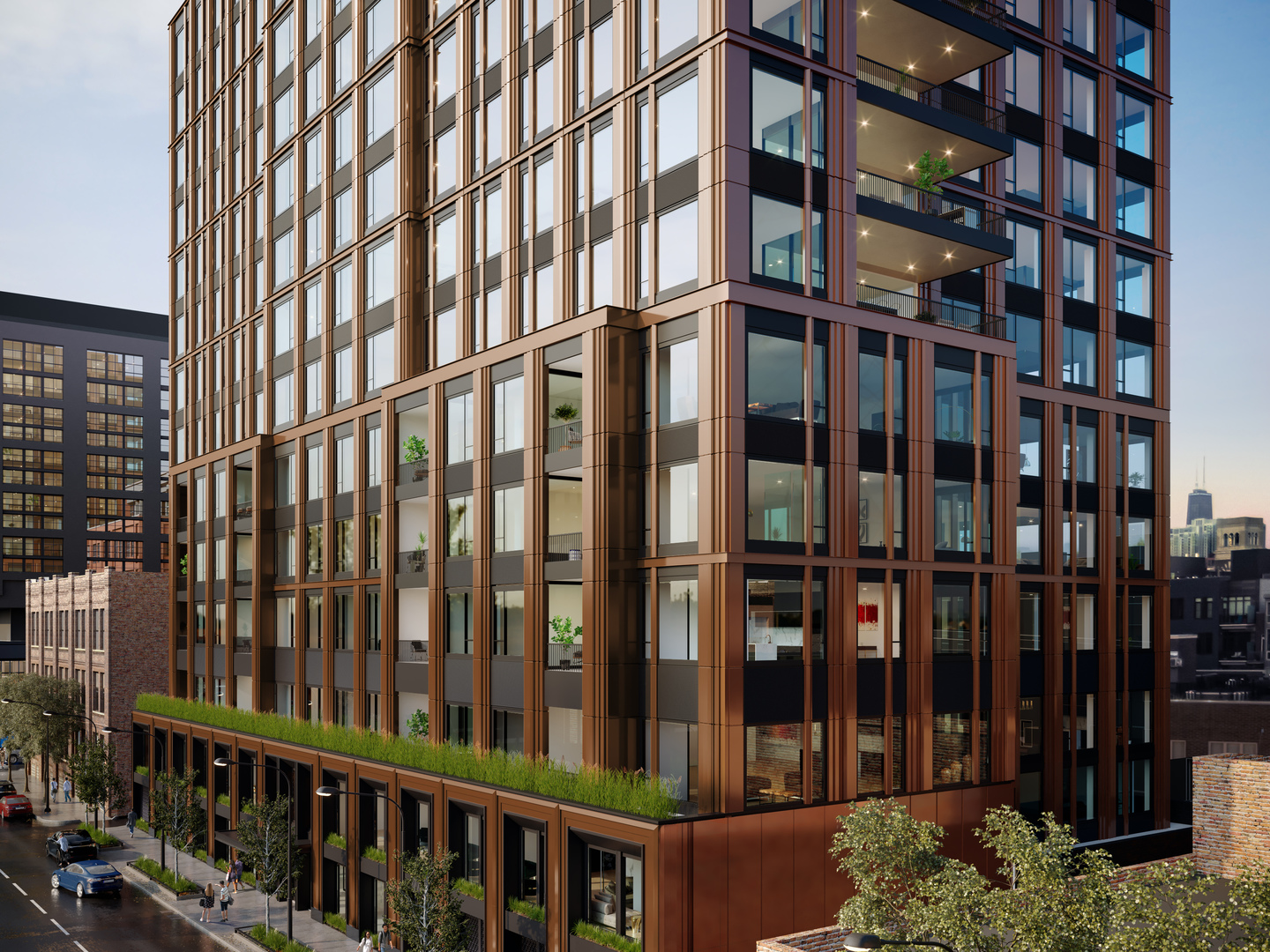 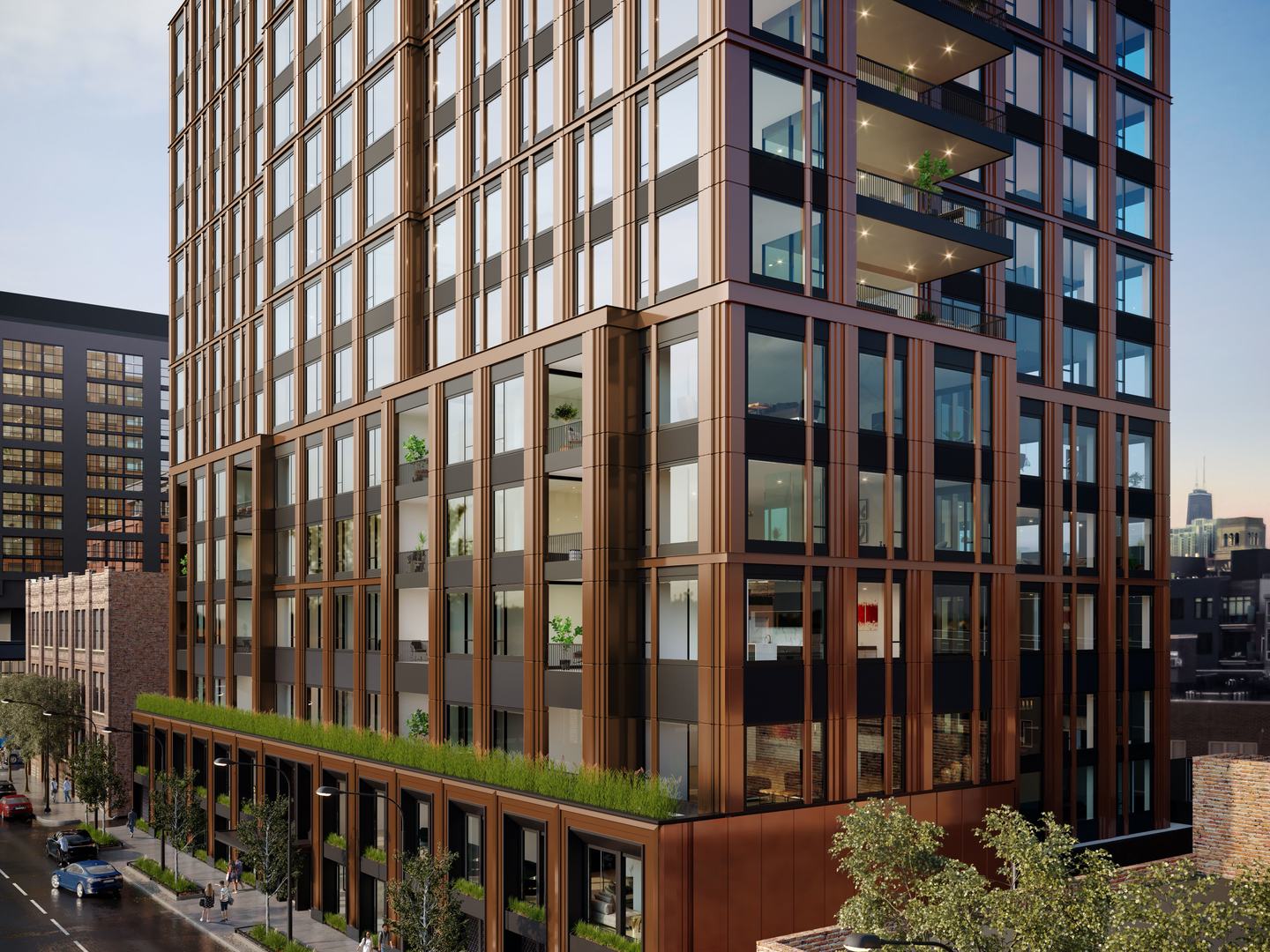 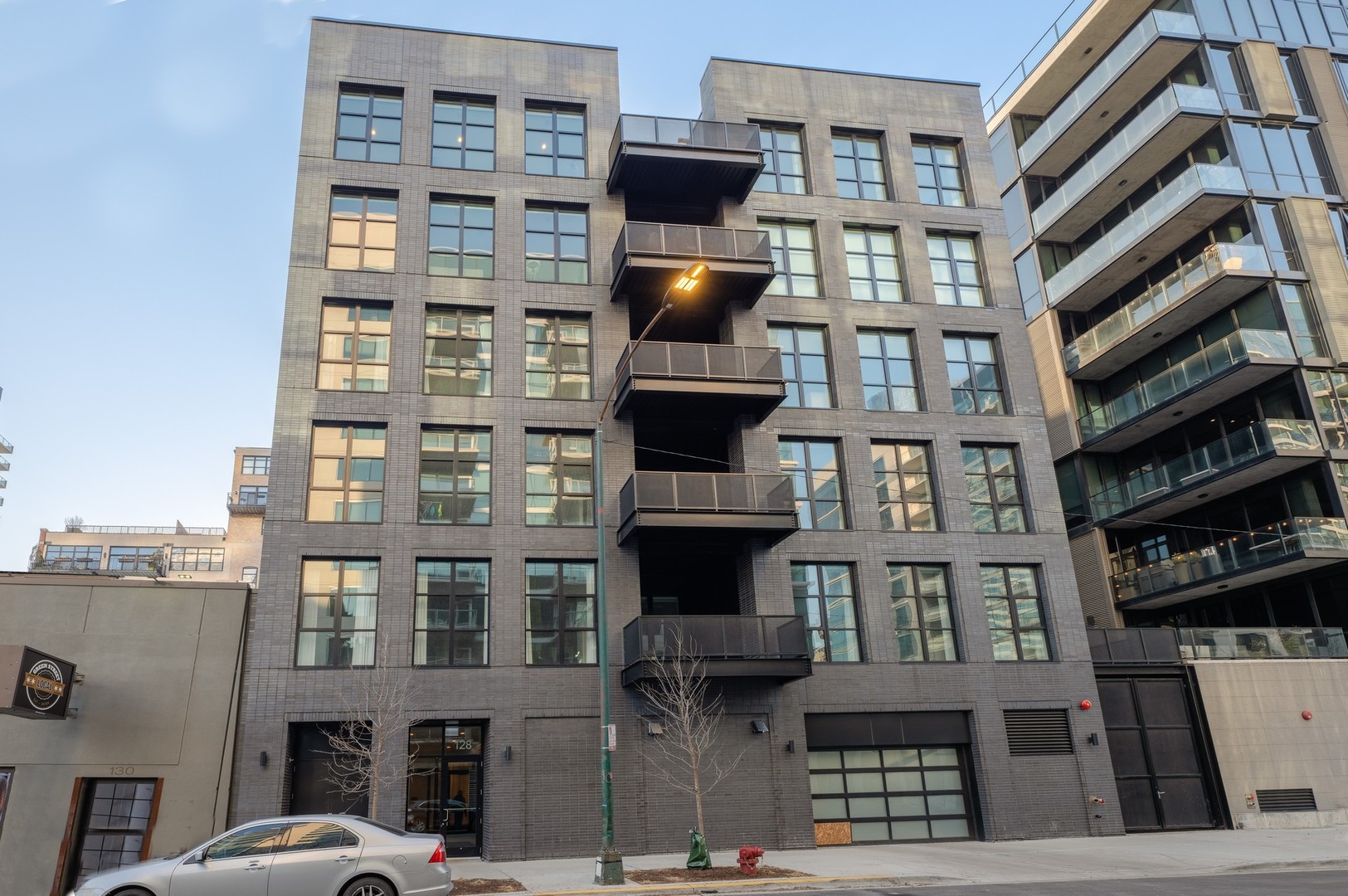